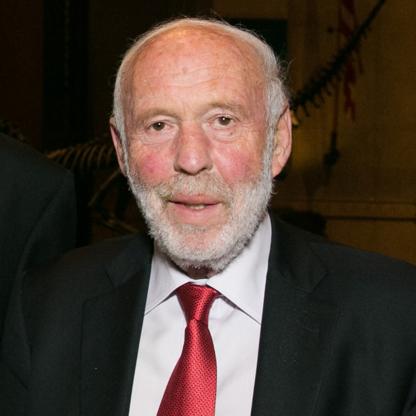 Education: Bachelor from Massachusets Institution of Technology (MIT), a Masters from the University of California, Berkeley.

Career: Worked at the National Security Association, the Institute for Defense Analyses, taught mathematics at MIT and Harvard, and was the head of the math department at Stony Brook University before creating Renaissance Technologies in 1982.

Jim Simons is a fairly private person and does not do a lot of interviews, therefore there are very little political quotes from him.

Past performance is the best predictor of success(December 2005)

I got fired because – this was the middle of the Vietnam War, which I didn’t like, the war, not that we were doing to support the war in this particular organization, but nonetheless I just didn’t like it. (“Jim Simons – I have always been something of a risk taker I think” by Jacob Wolinsky, 2018)

Renaissance Technologies, in 2016, donated $16,543,000 to Hillary Clinton and hybrid PACs and super PACs working on Clinton’s behalf. Simons himself donated an additional $11 million to Hillary Clinton’s Presidential campaign. Since 2006, Simons has spent $30 million on Presidential elections. In 2014, Simons was elected to the National Academy of Sciences, which is an elite body made to advise the federal government.

Simons has invested more than $1 billion for research on autism. Additionally, he has sponsored science and math education. His foundation, Renaissance Technology, is the number one sponsor of Math for America. In 2010, Simons paid, at the time, the second-highest ranking Republican representative in the House, Eric Cantor, $1,400, for him to send a message to an industry regulator who was supposedly limiting the high-frequency traders.

Simons does not attempt opinion shaping, rather he creates foundations on topics that he feels are important and donates to those causes so that people with similar passions can enjoy the research or investments as well.

Jim Simons and his wife Marilyn Simons had donated $298 million in 2015, primarily for education and research in science and mathematics. The amount only includes money already spent, not money that is promised to spend. The Simons Foundation, which launched in 1994, donates money primarily to science, but also to research on autism, as well as research on how life emerged in the universe. In 2017, the Simons Foundation donated $24.5 million to the University of Edinburgh, to advance their research on autism.

Jim Simons has preached to impose higher taxes on the incredibly wealthy, yet when the Paradise Papers leaked confidential, legal information about hundreds of rich people, it turned out that Simons had, in 2010, worked with lawyers and advisors to protect both his family and himself from a severe U.S. income tax, which could be prevented if he kept it offshore. The money was kept in Bermuda, where there are no taxes on income. There was, by 2010, about $8 billion in the account.

Jim Simons, the Number King; an in-depth interview by the New York Times with James Simons. 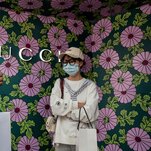 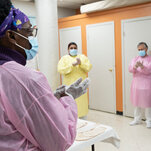 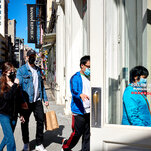 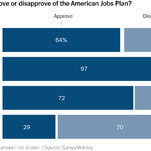 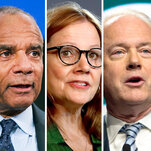